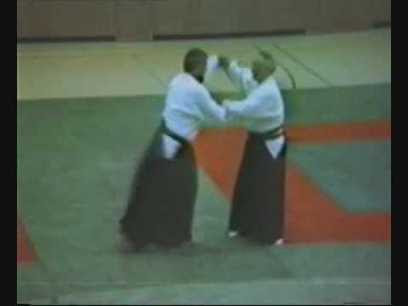 Taijutsu (literally "body technique" or "body skill") is a Japanese blanket term for any combat skill, technique or system of martial art using body movements that are described as an empty-hand combat skill or system. The term is commonly used when referring to a traditional Japanese martial art but has also been used in the naming of modern martial arts such as Bujinkan Budo Taijutsu. More specific names than Taijutsu are typically used when describing a martial art, such as Jujutsu (focusing on grappling and striking), Judo (focusing on throwing and grappling), Aikido (focusing on throwing and joint locks) and Karate (focusing on striking) 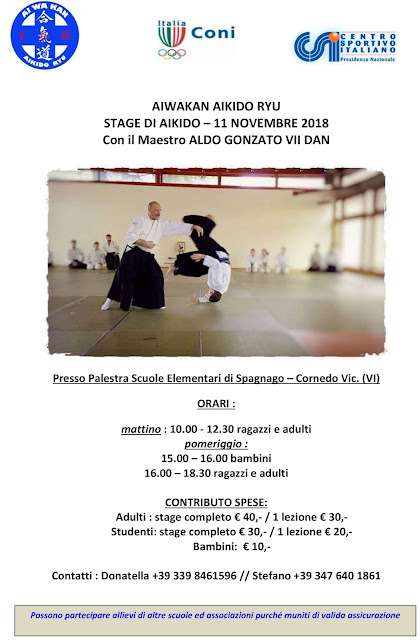 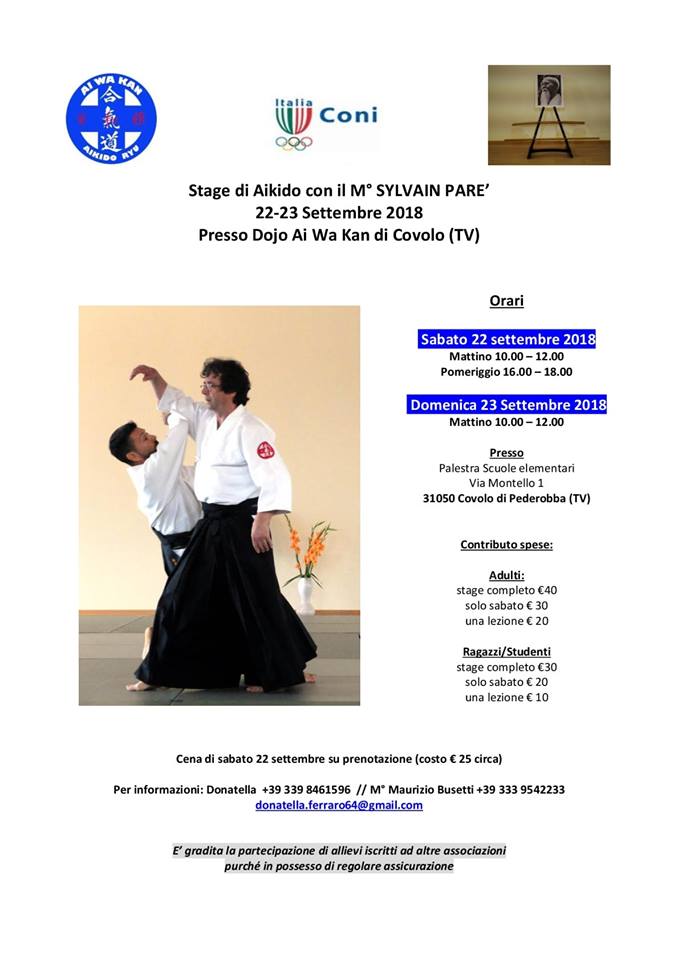